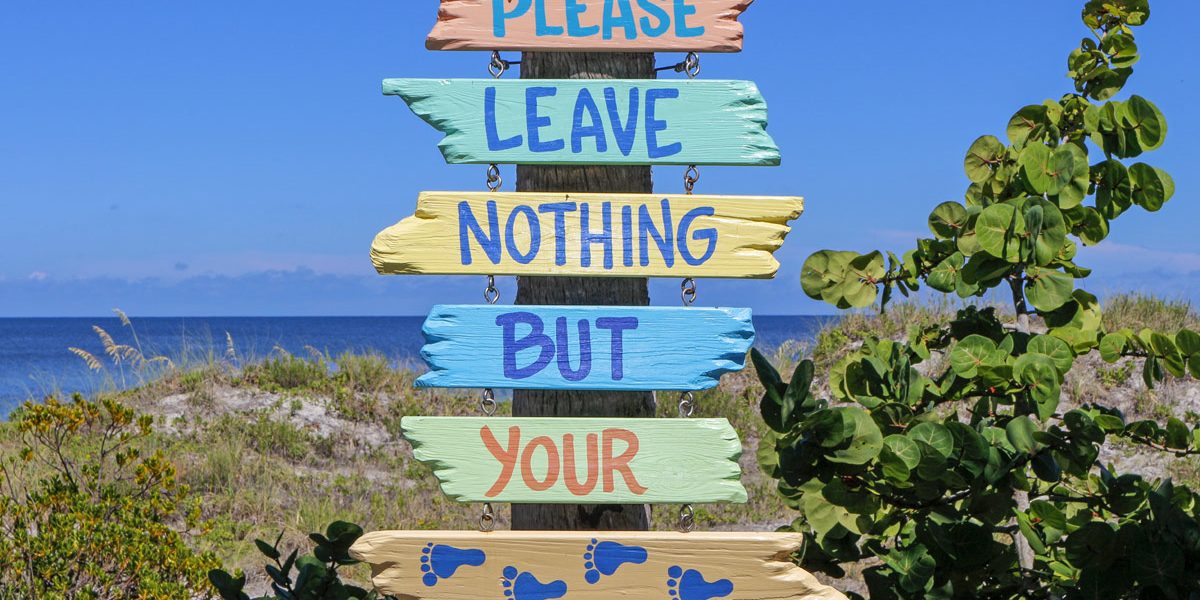 My aim with my paintings, is to convey the mood of a landscape and the weather and light that create it. In my seascapes particularly, I want to communicate the energy and motion that make the sea such an interesting (if challenging) subject. Changing conditions and adverse weather are often the starting points for a picture – one reason why I have returned to paint on Scotland’s West coast and Islands so many times. The sea and coastline of Britain have been the main source of inspiration for some years now, with paintings of the Western Isles, Shetland, Pembrokeshire, Southern Ireland, St. Kilda and more recently Cornwall. Other collections of work include landscapes from rural France and Tuscany. The same honest, non-sentimental approach is employed, and again there is a heavy emphasis on atmosphere and ‘a sense of place’ I took my BA at Leicester Polytechnic (1992) and have since exhibited widely in solo and mixed shows including The Royal Society of Marine Artists, The Royal Society of Painters in Watercolour The Hunting Art Prizes and the Friedlander Competition. I have collected several awards including The Sir Peter Scott Award and am a member of The Manchester Academy of Fine Art. As a travel Illustrator, I have worked for the Sunday Times, The British Tourist Authority and BBC Holidays. Several paintings have been successfully auctioned by Christies and Bonhams in London and Singapore. In 2004 I was awarded the Charles Pears Award by the Royal Society of Marine Artists. I work full time from my studio and gallery in Parbold, Lancashire and travel regularly around the British Isles. My most recent work has been concentrated on the North Cornish coast and in the Lake District.