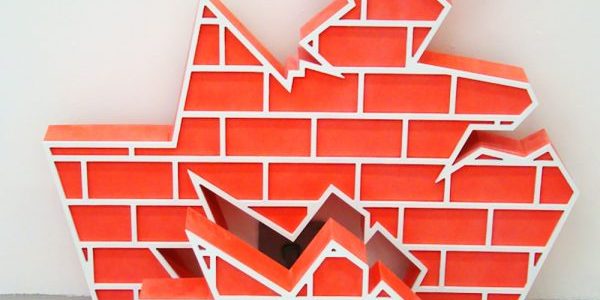 After a fascinating journey through the studios and galleries of MMU School of Art on Friday June 9th David Edwards, Peter Davis Chris, Lawson and myself, guided as efficiently as always by Tony Ratcliffe and John Hewitt, had the

unenviable task of selecting the Award winners for 2017.

Unenviable because there was so much exciting art work to be considered in a wide range of disciplines which made decision making a real challenge. It was however a privilege for us to be part of the day when final year shows

were being enthusiastically prepared, last minute details were being attended to and an atmosphere of excited anticipation filled the building.

After considerable discussion, the selection was finally complete and although there were many work of impressive merit, we agreed on the ten winners.

On Monday afternoon, June 12th amongst a gathering of graduates, staff, parents, MAFA Members and Friends, I had the joyful duty of presenting the Awards.

2017 MAFA Graduate Awards at MMU. by I Barona

It was so very encouraging to know how impressed the Graduates were and how highly they regarded their MAFA Award and how they felt encouraged in their future careers by having their work recognised so early through these Awards.

Further studies, art materials and studio rents would be helped by the cheques they received and there was a genuine interest shown in knowing more about the Academy, prompted by the inclusion of a copy of Sheila Dewsbury’s book ‘The Story So Far’ which they also received.

They each assured us that they will keep in touch as their careers develop and I’m delighted to say that Tony Ratcliffe has agreed to be the Academy’s Graduate Liaison Officer and provide a personal link between themselves and the Academy.

After the formalities of the presentation, the Graduates led everyone round the winning exhibitions and spoke about their artwork. This was a splendid gesture and made the event even more enjoyable and worthwhile.

The Academy wishes them all every success in the future and we look forward to them exhibiting with us as Graduate Members for the coming three years in major MAFA Exhibitions.